Signs of an Abscessed Tooth 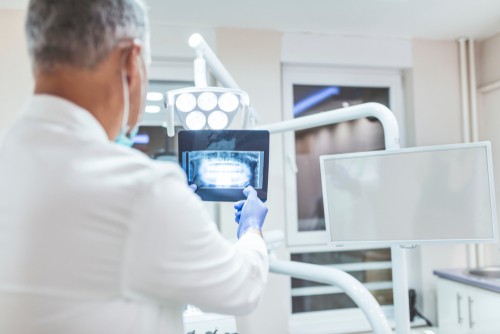 Your tooth is throbbing, and you’re in a lot of pain. It’s unlike any pain you’ve ever felt before, and it’s definitely worse than a typical toothache. What could be going on? You may have an infection called an abscess. Besides the pain, the team at our dental office in Martinsburg wants you to know other signs that could indicate an abscessed tooth.

What Exactly is An Abscessed Tooth?

Before we launch into some of the usual signs and symptoms of an abscessed tooth, let’s take a closer look at what it is. An abscessed tooth is a deep tooth infection that has spread into the root. The infection begins inside the tooth in an area known as the pulp chamber. The pulp chamber houses the tooth’s nerves. As the infection grows, it moves into the root and eventually the bone. This will cause severe pain.

Signs of an Abscess

We already know that pain is a warning sign of a problem. But there are a few other symptoms that could help you identify whether the pain is caused by an abscess such as:

While pain is usually the most recognized sign of an abscess, there are times when an abscessed tooth doesn’t hurt or show any of the symptoms above. In those cases, an abscess is typically diagnosed by your dentist in Martinsburg at a routine appointment through dental x-rays.

What Causes an Abscess?

There’s no one single thing that causes a tooth abscess. Many times an abscess forms from an untreated cavity and when the decay seeps into the pulp chamber. An abscess can also be caused by a tooth injury or injury to the mouth, prior dental treatment such as a root canal, crown, or filling, or from too much tooth grinding or repeated clenching.

How to Prevent an Abscess?

The best way to protect yourself from an abscess is by taking good care of your teeth and overall oral health. This means brushing and flossing every day and maintaining regular visits to your dentist in Martinsburg at least every six months.

Tooth pain, and especially pain caused by an abscess, can take its toll on you. If you’re experiencing any pain or signs of an abscessed tooth, call our dental office in Martinsburg as soon as you can. The earlier you seek help, the more successful treatment can be. 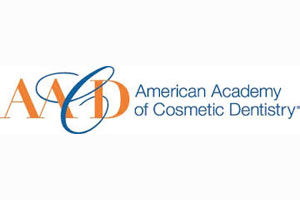 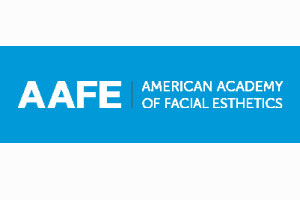 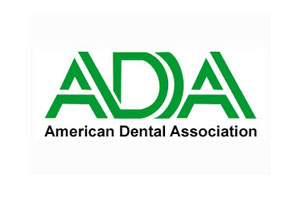 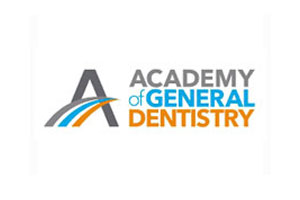